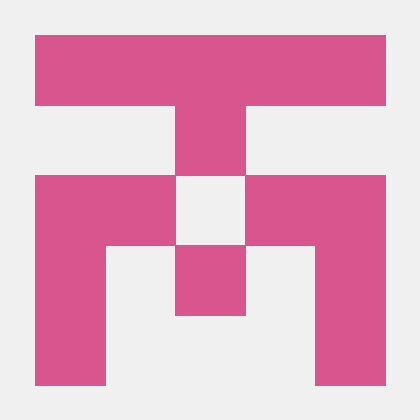 How many lines of your code are covered by automated tests? Did you miss any by accident? Use Code Coverage to check it out!

What Is a Code Coverage

Code Coverage (CC) measures how many, and which specific source code lines are being tested by automated tests (for example, unit or integration test). If you have 90% CC, it means that 10% of the source code is not being tested at the moment. Your goal is to get as close to 100% CC as possible without losing the quality of your code or tests. CC can be used as a key performance indicator for suppliers. The tests should be run by developers, they should not rely only on Continuous Integration.

CC is usually calculated in a Continuous Integration library, for example, Source: GitLab. This library opens an application that measures the CC automatically. The library provides you with coverage reports, for example:

How to Implement the Code Coverage

Set up the library for your software and run it under a controlled environment. Use a CC tool to map every executed function.

There are a lot of CC tools you can use, for each programming language. For example:

Update the tests if there are no areas of code that have not been exercised. Developers can check CC reports to advise additional tests to increase the CC.
Important: The process can slow down the application so it is not recommended to do it in production.

Common Pitfalls of the Code Coverage

Resources for the Code Coverage