Part of a Good Developer Experience is being a motivated employee. Avoid the following factors and create a productive climate.

What Is a Demotivated Team

Demotivated team can be a disaster for the business - the team members produce less and less work. The relationships change, the communication is poor. The less productive employees get easily distracted by non-work activities and they drag the rest of the team down. Lack of motivation brings apathy, unwillingness to solve problems, or poor customer service. The team can lose important team members and even clients.

The team leaders should observe their teams and check if they are motivated enough. Talk to them, support them, share the goals with them. There are many useful practices that can help you to motivate your team. For example, Retrospective, Bus Factor, Mentoring, Kanban, Role Definition, or Pair Programming. It is worth spending time with motivating the team. It always brings success. 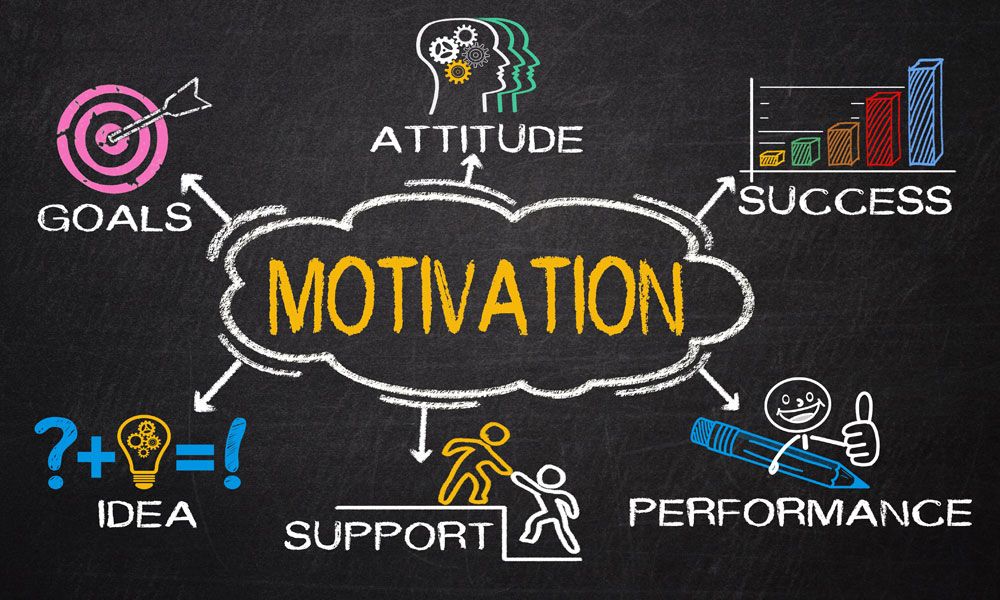 Source: Svitla: What Causes A Lack Of Motivation In Software Developers And How To Prevent It

Reasons of the Demotivated Team

Many factors can affect the team motivation. An unmotivated developer's work is less efficient. The efficiency can be affected by:

Resources for the Demotivated Team

Find out how we can help you