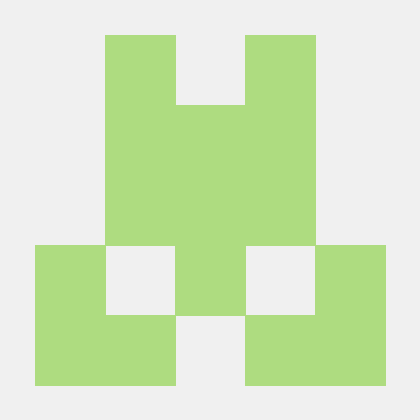 Code refactoring is the process of improving the the design of existing code without changing its external behaviour. You can see it as cleaning your code from bad smells (over complex solutions, unreadable code and so on).

You can see Refactoring as a controlled technique used for improving the design of existing code. By refactoring the code, you can improve the code readability and reduce its complexity. 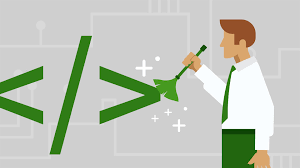 A good program is as good as its code.

If the code of a program is easily readable and understandable then the program made by it is better as compared to a code which is messy.

The essence of refactoring is applying small coding changes that preserves the functionality. The small changes when combined together bring about a significant change.

Problems the Refactoring Helps to Solve

How to Implement Refactoring