Avoid stress with Linter! Let it analyze your code and find bugs and stylistic errors. Linter should be your best friend.

What Is a Linting

Lint, or a Linter, is a very useful tool for automated analyzing of your source code to look for bugs and stylistic errors. Linter helps to ensure that your code does not include any structural issues which can make your code harder to maintain. Linting became a verb and it is the process of flagging the functional and structural problems. The Lint tool is a basic static code analyzer. The term Linting comes from a Unix utility for C. 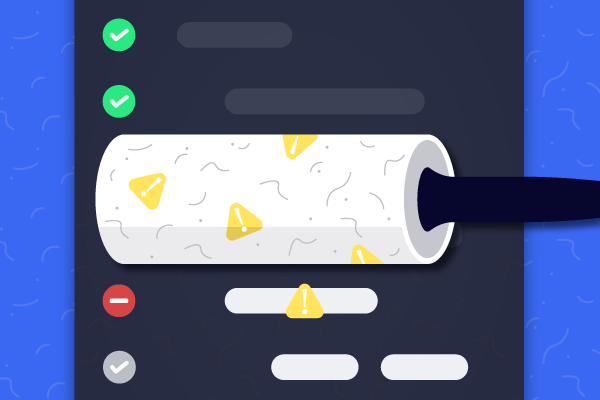 Linters are available for most programming languages. Here are the most common ones:

You should restrain from using TSLint as your linter for JavaScript. Palantir (the creator of TSlint) deprecated their linter in favor of Eslint's improvements (Source).

How to Implement the Linting

Common Pitfalls of the Linting

Resources for the Linting