SOLID stands for five object-oriented design principles that together (when used with judgment) make your code more bug-proof, easier to understand, nicer to maintain, and simple to expand/scale. 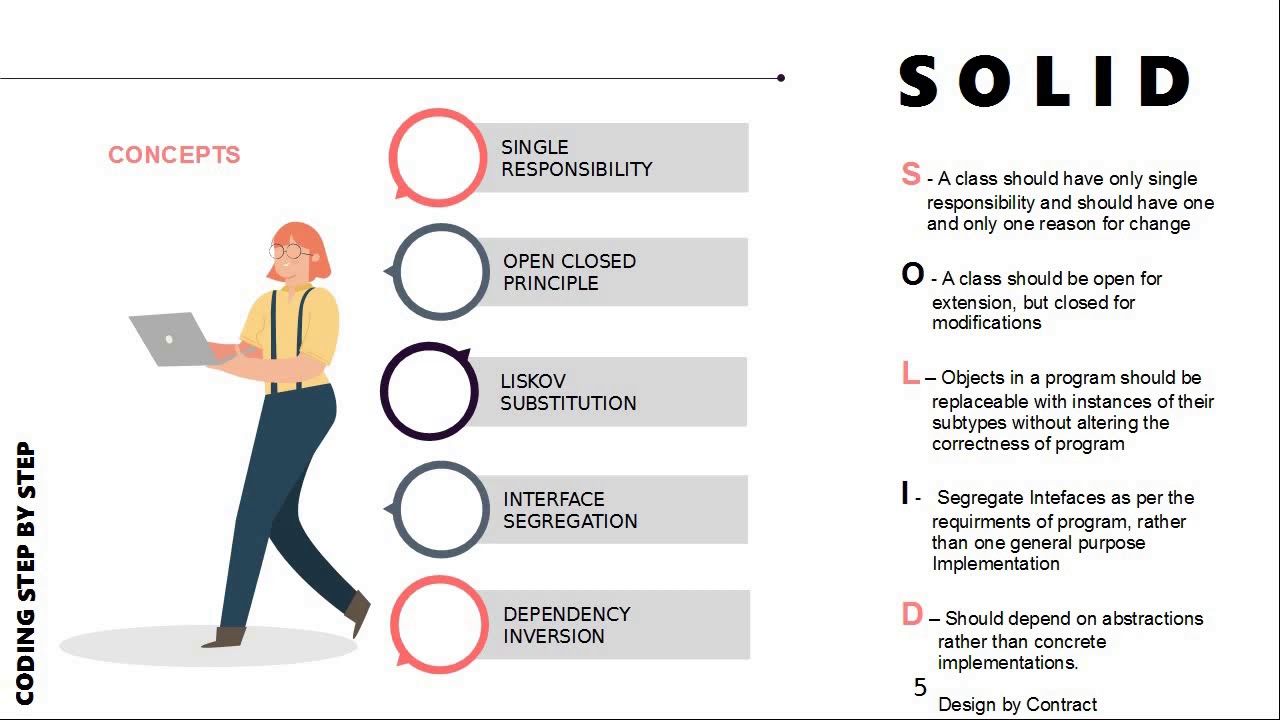 Martin described this principle as If S is a subtype of T, then objects of type T in a program may be replaced with objects of type S without altering any of the desirable properties of that program. Liskov Substitutions says that if you are using inheritance, then every subclass (or derived class) can substitute for their base (or parent class) anywhere in your code. You can understand it as an extension of the Open-closed principle. That means derived classes should input/output the same parameters as their parent. When a subclass cannot perform the same actions as its parent Class, it may cause bugs and make your code less readable.

This principle helps you to separate modules. Martin puts it into two main points: 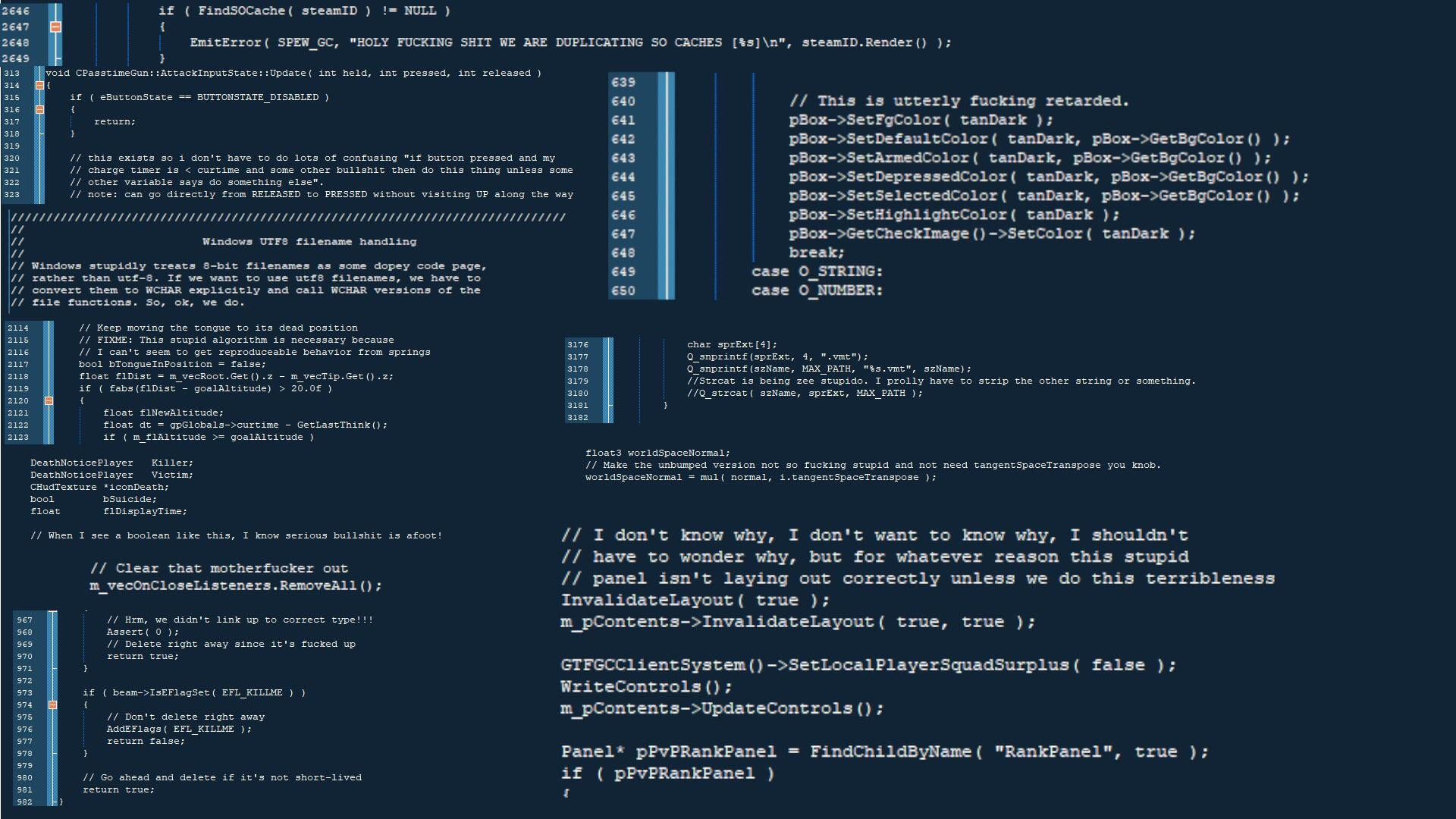 The SOLID principles are no rules, and sometimes, they don't solve everything. Use these principles with your judgment. like any design practice, it is easier to implement them from the start. If you are thinking about SOLID on an existing code base, you can do it while refactoring or see it as a part of your technical debt management.

A retrospective meeting is an opportunity for the team to inspect itself and create a plan for improvements to be included in the next Sprint.

Learn about epics, a way of organizing work around shipping value. A good system for your product development process and customer success teams that want to ship value with regularity.

Extreme programming is a software development methodology that promotes quality and encourages collaboration.

Cleaning the product backlog is essential to keep track of which key product features should be developed next.

Kanban is a Lean method similar to Scrum. It is focused on managing a continuous delivery of products with avoiding the "bottleneck effect". It helps teams work together and more effectively.